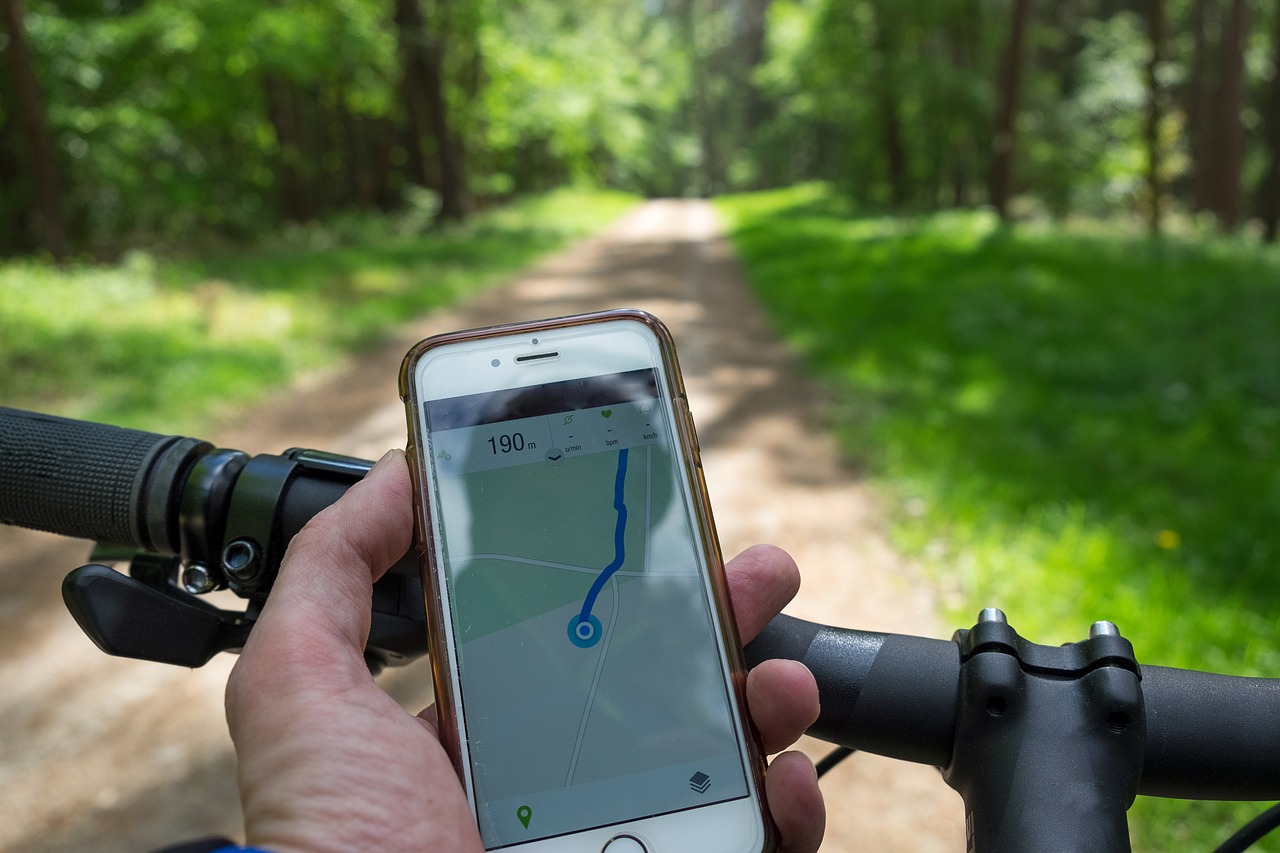 The (negligable?) danger of 'apping' while cycling

Since July 1st, it is prohibited in the Netherlands to operate your phone while cycling. Anyone who gets caught doing so can count on a hefty fine of 95 euros. That’s quite something for what many see as a minor, or even no offense at all. However, the government has a different opinion: ‘apping’ cyclists who participate in traffic are a danger to fellow road users and themselves, and a source of traffic accidents. The question is whether this is really true…

Together with most other Dutch people, I find cyclist using phones highly annoying (appongeluk did not get voted ‘word of the year’ in the Netherlands in 2017 without reason). At the same time, every now and then I am guilty of exactly this offense; I’m on my bike an make a phone call that can’t wait, or quickly want to find my route on Google Maps. According to policy makers, I am risking the well-being of myself and my fellow road users by doing so.

However, (Dutch) research does not unequivocally show that this is the case. People who operate their telephone while cycling do sway more, cycle slower and take more risk than people who focus completely on cycling. These things are certainly annoying to other road users. Cyclist on the phone also more frequently expect the others to make way for them than vice versa. Nevertheless, there is no clear significant increase in traffic accidents due to telephone use while cycling. In a large-scale survey, only 0.5% of cyclists involved in an accident stated that they were busy on their phones at the time of the accident, although you can always wonder how honest they were.

In any case, most people will welcome the ban if it decreases or prevents the annoying and sometimes unsocial behavior that apping cyclist can show. In the context of the brand new ban, Attention Architects was approached by NOS Stories, who wanted to test the extent to which apps on the bike are distracting from attention to traffic. The presenter wore one of our eye-trackers and rode her bicycle while she was active on her smartphone. You can see how that went in the video below. 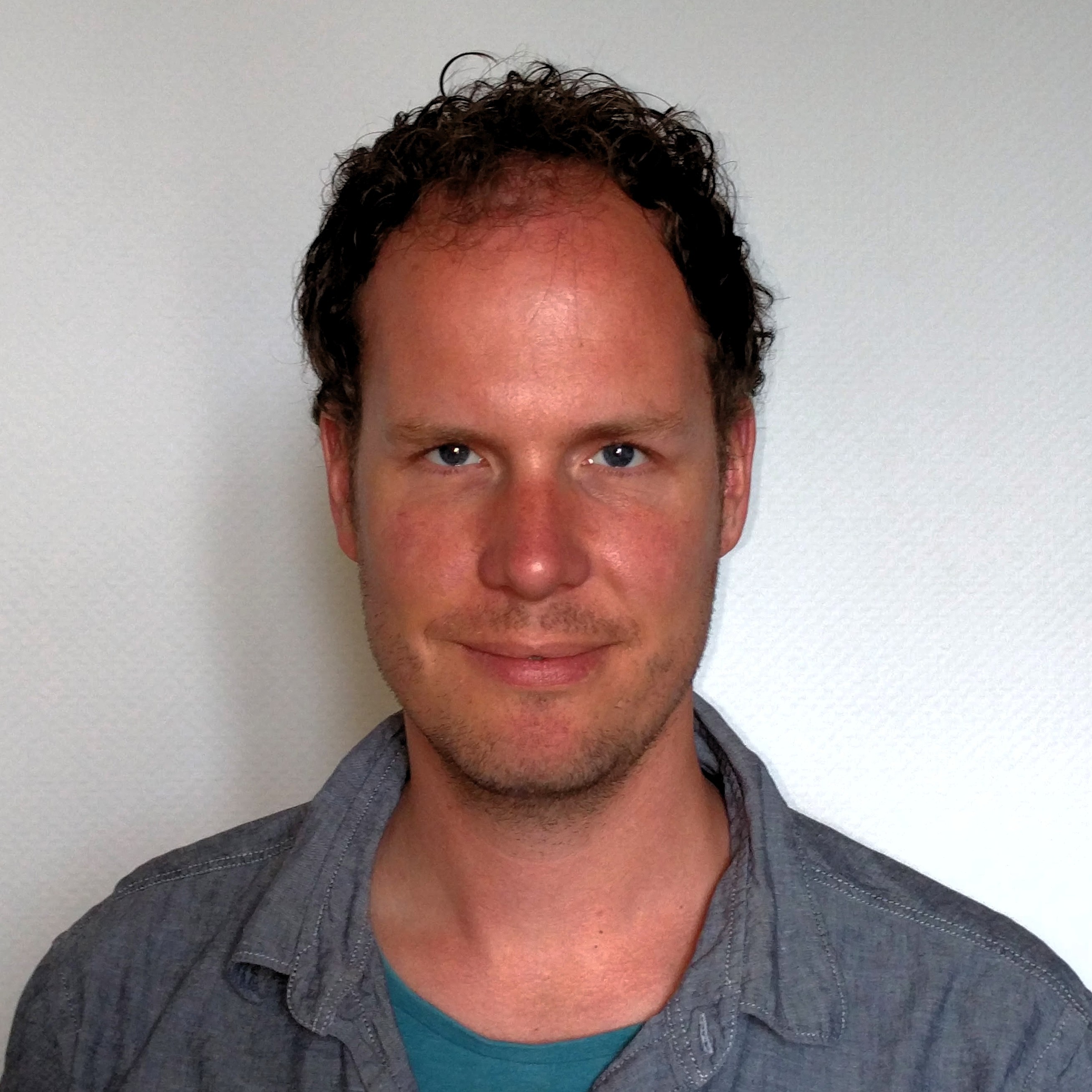